Emerging from the depths of lockdown, the rock band East York formed in a somewhat unusual way, completely online. With members based in Melbourne, Queensland, and New Zealand they have released multiple songs and film clips yet haven’t been in the same room together for over 12 months.

To create a dynamic online presence, they needed a band logo that was bold, clean and versatile enough to use on promotional materials, social media, and merchandise. Playing on the two short four-letter words, we were able to create a striking geometric design that looks edgy, modern and fresh. 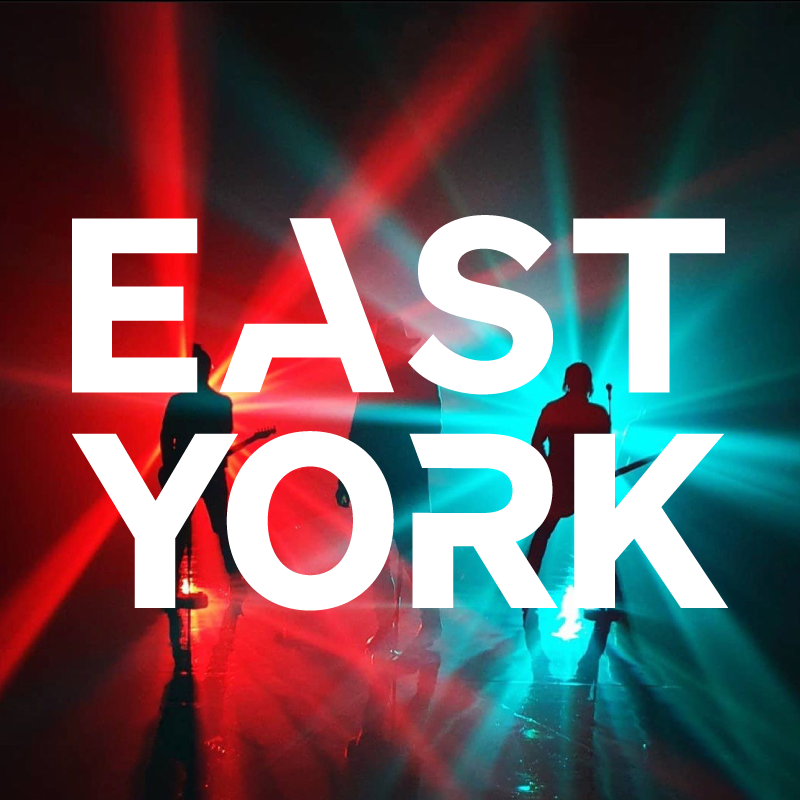 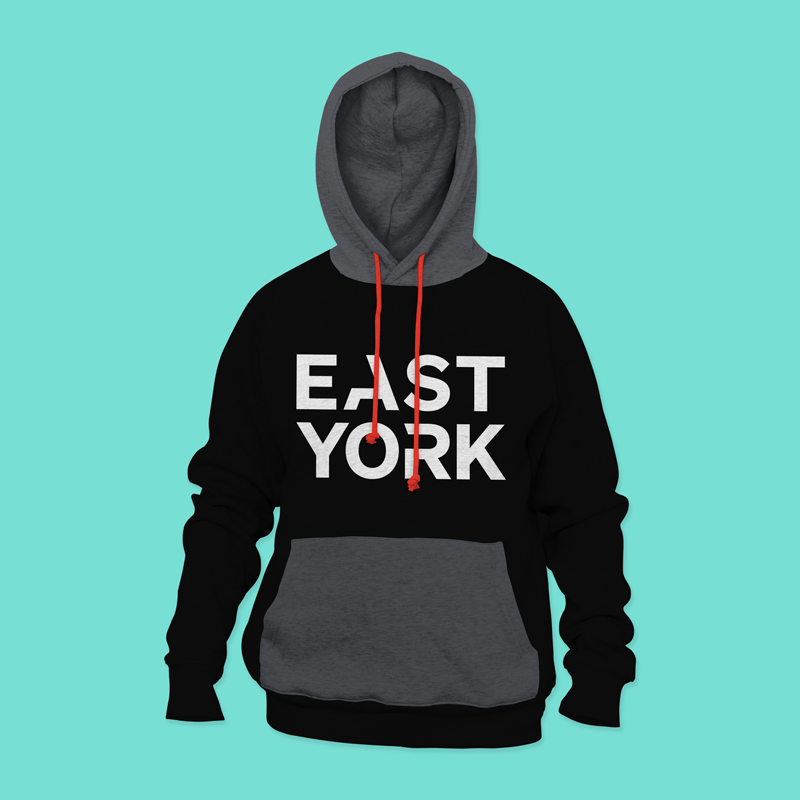